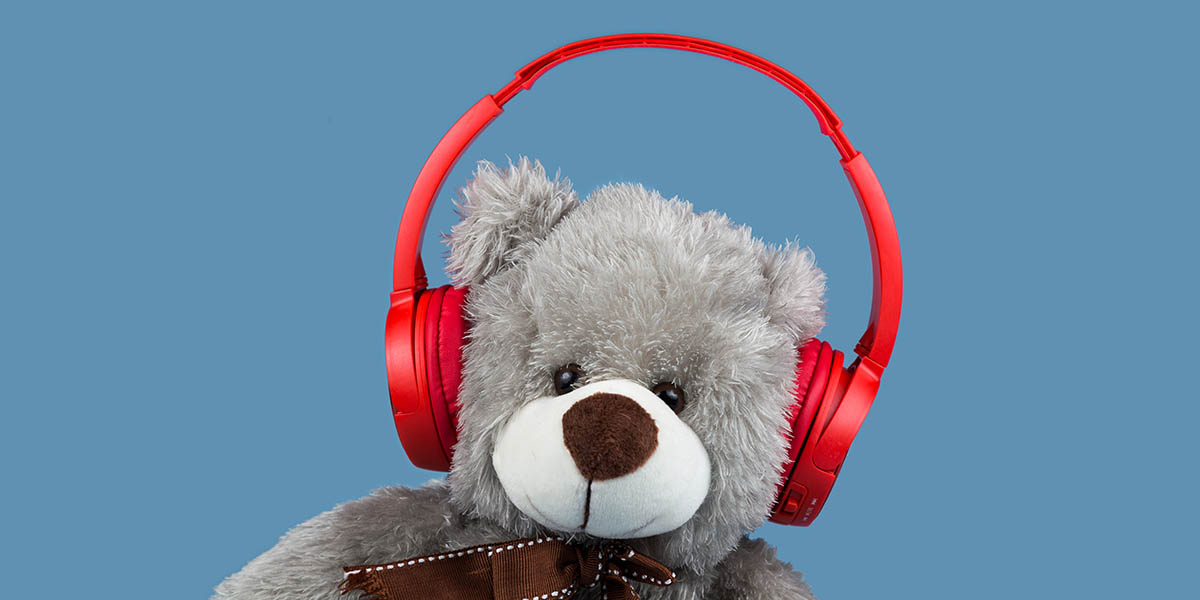 Are reviews trustworthy, or could they actually ruin your credibility?

It’s all about trust. We all like to think that when we read a review it is at least genuine – representing the writers personal and unbiassed experience of a product, service or company.

If only that were the case. Too many reviews are simply fake or malicious.

Businesses are relying ever increasingly on reviews as increasing numbers of consumers people have been making decisions based on reviews – but is the tide about to turn?

What does a review on a Cuddly Toy tell you about a set of Headphones?

The obvious answer is ‘nothing’. However Which? recently reported headphones available from a number of sellers on Amazon had good reviews – which were actually written about different products….. including cuddly toys and umbrellas.

Just a one-off mistake?  Think again. Which? found that nine out of 10 of the top-rated headphones on Amazon earlier this year had glowing reviews which had actually been written for unrelated products. The most highly-rated product boasted five stars, carried an “Amazon’s Choice” stamp of approval and came with 40 glowing reviews. None of the reviews actually related to the headphones themselves – instead they were for cuddly toys.

Sadly, it’s easy to find companies making a business out of creating fake reives for clients across a number of platforms including TripAdvisor, Google, Facebook, and Amazon.

Here at pinkdylan we have received many non-solicited emails offering this service and doubtless our clients have too. Clearly we have never taken up such an offer and hopefully neither have any of our clients but when you are buying something that you know nothing about or from a company you have never heard of can you really trust the reviews placed under your nose?

How useful are reviews – even when genuine?

You would think that after eliminating irrelevant and paid for reviews that the remainder would be both genuine and helpful, but is this really the case? Ignoring any malicious or ‘best mates’ reviews how do the remainder stand up?

Lets look at Tripadvisor for a moment. Contributors are asked to rank listed businesses as one of ‘Terrible’, Poor’, ‘Average’, ‘Very Good’ or ‘Excellent’. Seems reasonable enough doesn’t it?

Surely, the key word here is ‘Average’. Average might be a high standard but most products, services or companies are in reality somewhere near the average for their sector and price range. Only a relatively small proportion are genuinely way above or below the typical (read ‘average’) standard of their logical competition.

Checking all restaurants in my local town on Tripadvisor the average rating is approximately 4.4 out of 5 or halfway between ‘very good’ and ‘excellent’. Every single venue scores above ‘average’. That is patent nonsense unless our town is at odds with results elsewhere, and that is not the case.

What is clear is that the overall review score alone is all but meaningless, possibly with the exception of very low overall scores which may be exceptional for a reason. You need to dig a lot deeper, clearly.

So who actually leaves genuine reviews, and why?

This could explain why most reviews do not accurately reflect the experience of most consumers and hence the distribution of ratings towards either extreme is way more pronounced than logic would suggest. However the bias towards five star reviews is generally substantially more pronounced than that of one star reviews. There must be an explanation.

Are solicited reviews the explanation we are looking for?

I know a local restaurant which is perfectly OK but seems to get a higher proportion of 5 star reviews than others – and also more reviews in total. I also know many people who have eaten there. Talk to real people down the local pub that have eaten there and you will get far more mixed and realistic reports. Some love it, most think it is perfectly OK and some simply do not like the food or service there. The first and last of these groups are similar in number. Why is this reality not reflected in Tripadvisor reviews? Is the answer solicited reviews?

The staff at this particular restaurant are friendly enough and I have known them to ask customers to leave them a 5 star review, and some do.

Now if we look at the reviews in more detail there is something that really does stand out.  Many of the 5 star reviews have been placed by people that may have literally only ever written that 1 review, with more that have written only a very small number. If you look at the much smaller number of 2, 3 or 4 star reviews all of a sudden you are seeing a much greater proportion written by people that have quite a number of reviews under their belt, but not so many as to be suspicious for other reasons.

The chances are that if you have ever bought anything on the Internet you have been pestered for a review. If ever you have called a service centre for help, you will be prompted to leave a review. Often these prompts specifically ask for a 5 star review and quite frankly it becomes frustrating.

As people are catching on to the seedy world of reviews we are reaching a point where they may actually be doing businesses damage – especially amongst those capable of reading between the lines.

Things are so bad – the Law is stepping in.

Under new proposed rules, there will be a new laws against offering to write and commissioning fake reviews. Action is also being taken to prevent people from being tricked into signing up for ongoing subscriptions that are difficult to get out of.

Websites hosting consumer reviews will have to take reasonable steps to check they are genuine.

“No longer will you visit a five star-reviewed restaurant only to find a burnt lasagne or get caught in a subscription in which there’s no end in sight,” he said.

We use cookies to provide essential functionality, for Google Analytics and to give you the most relevant experience by remembering your preferences and repeat visits. By clicking “Accept All”, you consent to the use of ALL the cookies.
Cookie SettingsAccept All
Manage Cookies

This website uses cookies to improve your experience while you navigate through the website. Out of these, the cookies that are categorized as necessary are stored on your browser as they are essential for the working of basic functionalities of the website. We also use third-party cookies that help us analyze and understand how you use this website. These cookies will be stored in your browser only with your consent. You also have the option to opt-out of these cookies. But opting out of some of these cookies may affect your browsing experience.
Necessary Always Enabled
Necessary cookies are absolutely essential for the website to function properly. These cookies ensure basic functionalities and security features of the website, anonymously.
Functional
Functional cookies help to perform certain functionalities like sharing the content of the website on social media platforms, collect feedbacks, and other third-party features.
Performance
Performance cookies are used to understand and analyze the key performance indexes of the website which helps in delivering a better user experience for the visitors.
Analytics
Analytical cookies are used to understand how visitors interact with the website. These cookies help provide information on metrics the number of visitors, bounce rate, traffic source, etc.
Advertisement
Advertisement cookies are used to provide visitors with relevant ads and marketing campaigns. These cookies track visitors across websites and collect information to provide customized ads.
Others
Other uncategorized cookies are those that are being analyzed and have not been classified into a category as yet.
SAVE & ACCEPT